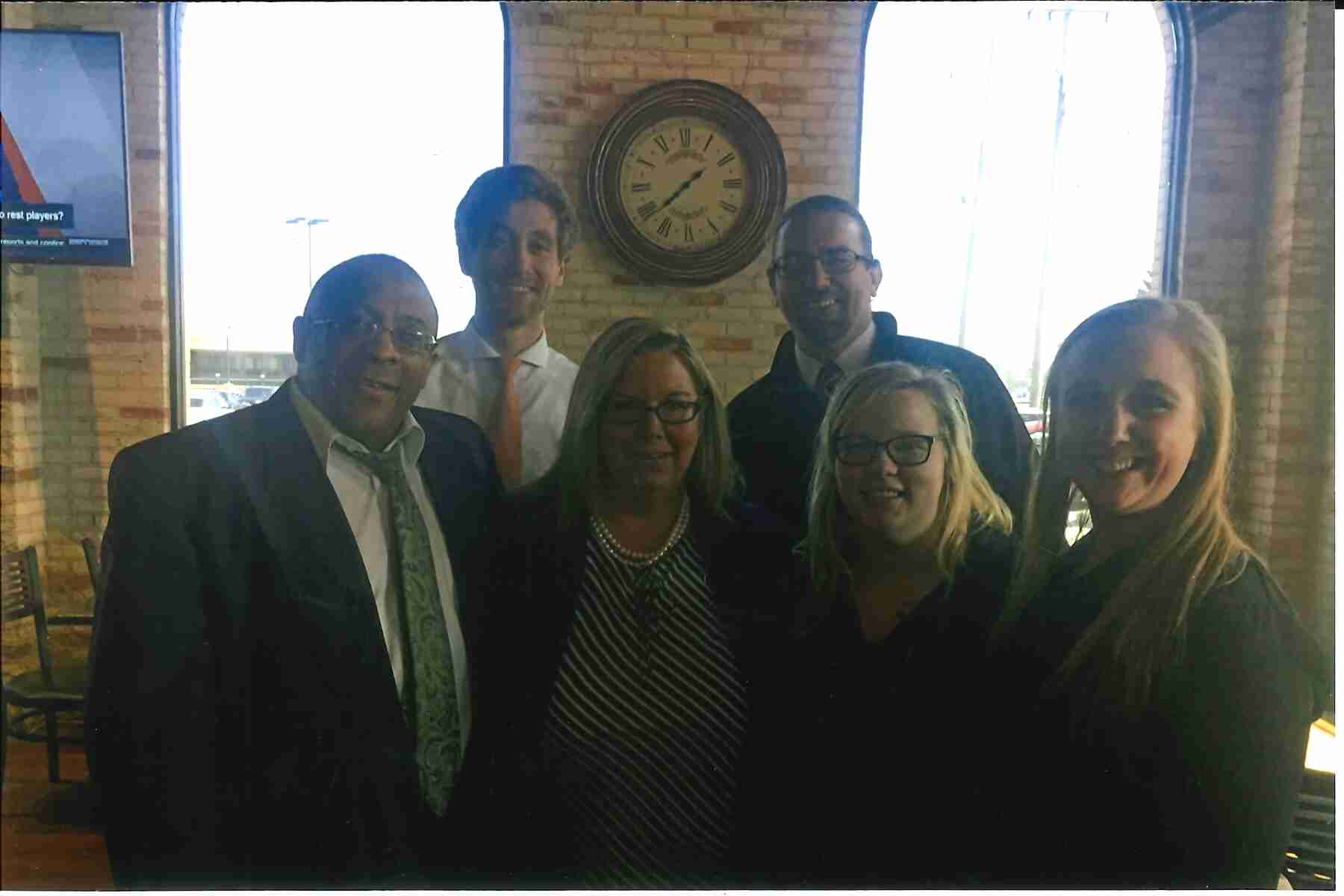 What is Holistic Defense?

Holistic Defense is public defender defense on steroids!  You begin with the principles of defense that all good public defenders practice.  That is, a public defender will zealously defend his or her clients within the boundaries of the law and professional ethics.  You add to that the insight that most criminal actions are taken as a result of some other motivation than wanting to commit crime.  The motivation might be drug addiction, mental health issues, unemployment or under employment, domestic discord and so on.  Even illiteracy can lead to criminal conduct.  The theory is that if we treat the underlying cause, we can prevent crime.  Or in other words, crime, in many cases is the symptom of some other cause.  Treat the cause!

Credit for the creation of this philosophy goes to another public defender organization.  The Bronx (New York) Defenders pioneered this work, applied it in the real world, documented its success and then gave it to us. Actually, they did not give us this process.  Manda Mitteer, the Director of our Family Division discovered them, wrote and won a grant for us.  She pursued it spread the gospel it here.  She recruited and supervised the social workers necessary to make it work.  Joined by another attorney on our staff, Chad Catalino, our Director of our District Court Division, the two worked tirelessly to educate the rest of to an idea by which we can serve current clients and prevent future ones.

In 2014 when we started practicing Holistic Defense, there were only 21 other defenders organizations in the country providing these services to their communities.

Allow me to give you an example of how it works.  In 2016 we had a client who had been on a stealing and drug abusing binge.  She hadn't slept in six days.  She was so thin, she might have turned sideways and slipped through the bars of her jail cell.  Most of what she had done to end up in jail she had no recollection of as memory loss is one of the side effects of sleep deprivation before it kills you.  She was so far out of it, she left her jacket with all of her identification in it at the scene of her last crime.  That is how the police caught her.

Interns - social workers who donate their time in exchange for school credit - were assigned to interview the client and to set up substance abuse evaluations that might qualify her for drug treatment programs..  Other interns - pre-law school students working for school credit - were tasked with drafting the motions necessary to consolidate the client's cases and for release to inpatient substance abuse treatment.  The Director of the Muskegon County Public Defenders was tasked with approaching the Muskegon County Prosecuting Attorney, DJ HIlson to consider sending the client to treatment rather than prison.  Mr. Hilson assigned his Chief Assistant Prosecutor Tim Maat to discuss the matter.  Mr. Maat did not need his arm twisted.  In an act of altruism, he graciously agreed to allow the treatment option and hence grant this young woman and chance at life.  Mr. Maat needn't have given her a break.  He could have convicted her in court with one hand tied behind his back.

The client's lawyer signed all the judges up for this effort (there were several judges as the client had been committing crimes all through the community during her six-day spree).  The sheriff released the client to interns of the Public Defenders who drove her directly to inpatient drug treatment.

This client completed her 13 month, inpatient drug treatment program.  She avoided going to prison and got a job.  Unfortunately, after two years of sobriety she relapsed and committed another crime.  We will try again.  Holistic Defense anticipates failure.  Drug addiction is an awful disease but as long as the client continues to try again, so shall we.