More than 40 years after his death, Buster Keaton returns to Muskegon each fall. The annual convention of The Damfinos: The International Buster Keaton Society, descends each October on Muskegon, where the silent film star spent some of his happiest young days. Keaton, his parents, siblings and show business friends summered in Muskegon from 1905 to 1920.

Running October 7 to 8, 2011, the convention is expected to again honor "The Great Stone Face" with public screenings of some of Keaton's movies and a variety of other events.

The screenings usually take place in the 1,700-seat Frauenthal Theater in downtown Muskegon. Keatonphiles have come to Muskegon from as far away as England for The Damfinos convention.

View more historical information about Keaton and the Actors Colony. 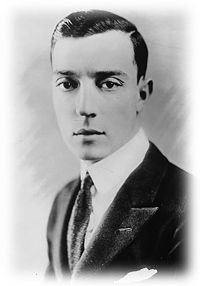 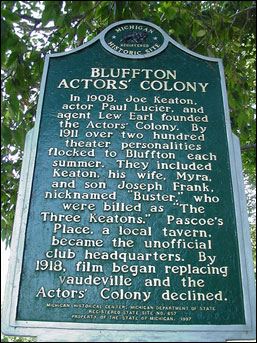